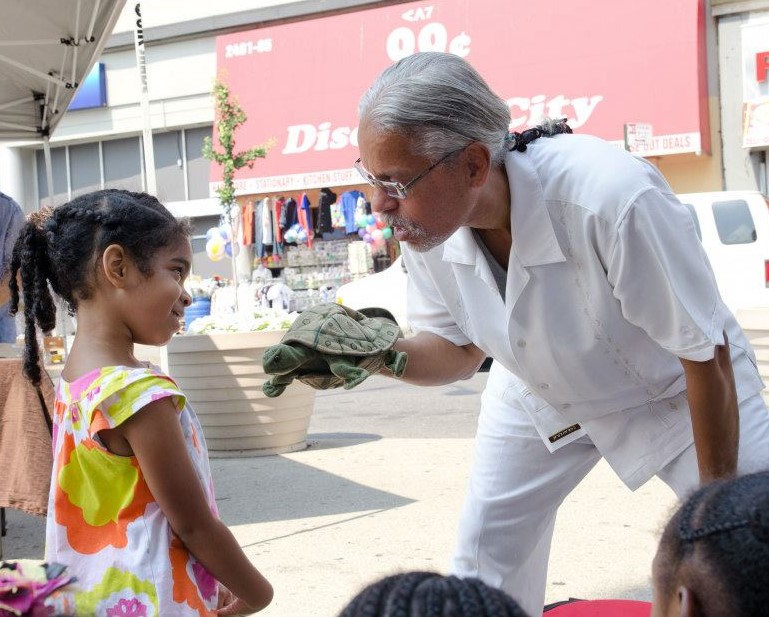 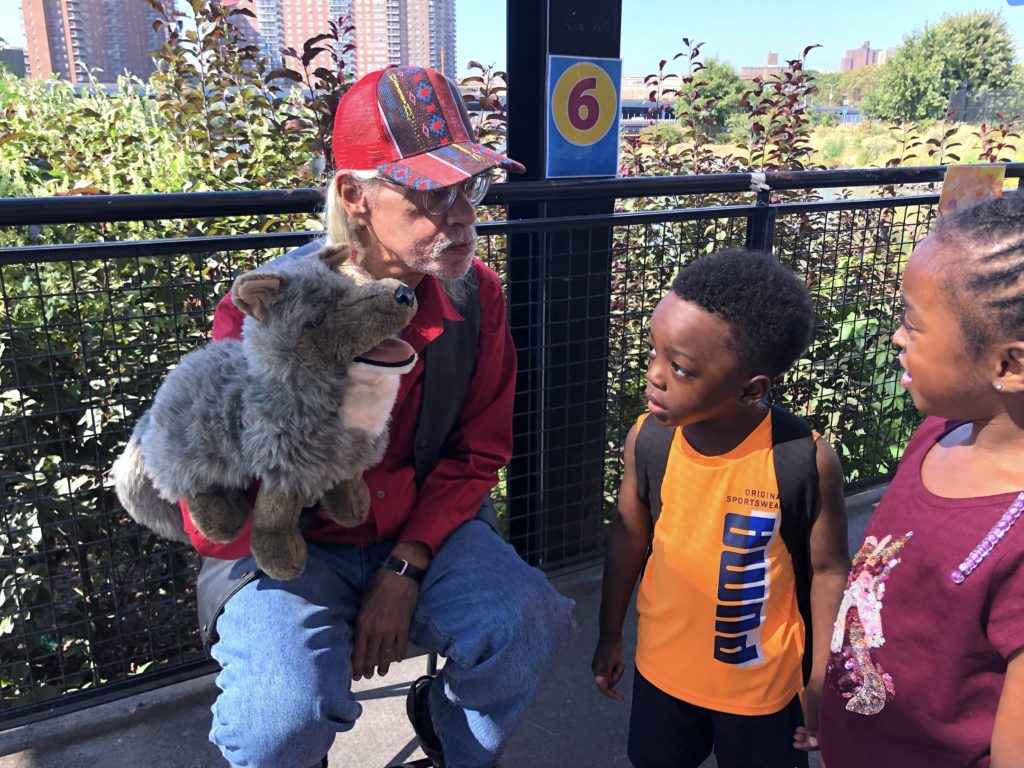 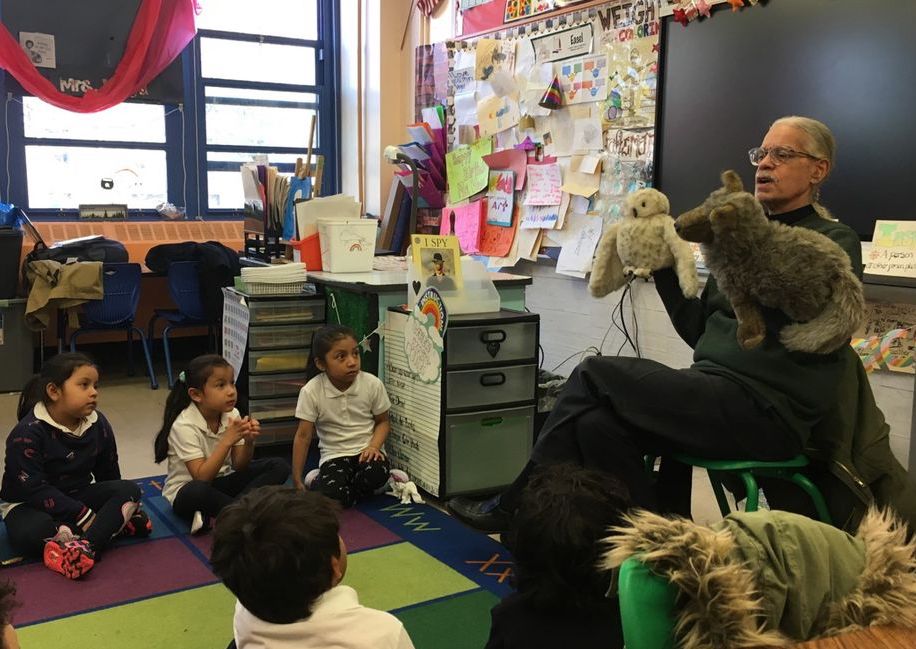 Bobby Gonzalez is a nationally-acclaimed multicultural motivational speaker, storyteller, and poet. He draws on both his Native American (Taino) and Latino (Puerto Rican) roots to offer a unique repertoire that celebrates his dual heritage. Bobby is a teaching artist at Flushing Town Hall, ArtsConnection, and Symphony Space. He has made presentations at many institutions including Yale University, the University of Alaska, and the University of Alabama. As a storyteller he has performed at Carnegie Hall, the Detroit Institute of Arts, the National Museum of the American Indian, and the Metropolitan Museum of Art. The author of "The Last Puerto Rican Indian: a Collection of Dangerous Poetry," his poetry has been published in numerous periodicals and performed at the National Museum of the American Indian, the Brooklyn Museum of Art, the Nuyorican Poets Café and the University of North America. Bobby has organized and hosted annual Native American Festivals at Fordham University and Pelham Bay Park. He is the elected 2018-2019 New York City Indian of the Year.


BOOK AN ASSEMBLY   BOOK A WORKSHOP

Students will be introduced to the folklore of the Native Peoples of North, Central and South American and the Caribbean. The tales highlight the relationship between human beings and animals and the environment. In schools where the majority of pupils are Latino, special emphasis is put on the legends and culture of the Taino, Inca, Maya and Aztec peoples. For Spanish-dominant classes, the storytelling programs can also be used as a vehicle for learning English as a second language.

Poetry is a wonderful means of expression, especially for young people who will be encouraged to incorporate every day vernacular in their verses.  They will be taught the principles of reading poetry in public in a clear and entertaining manner.  Every child is born a poet. This innate gift is drawn out in a supportive process in which the children feel safe to express themselves freely.

The Native Peoples of the Americas In Person

In this lecture presentation with PowerPoint, Bobby discusses the art, history, outstanding leaders and lifestyles of the indigenous peoples of the western hemisphere. Native Americans made major contributions in the fields of cuisine, language and spirituality and have been very influential on today's environmental movement. Q & A is encouraged as a means of positive dialogue that seeks to dispel commonly held stereotypes and misconceptions.