FREE w/ RSVP
The event will be streamed live on Flushing Town Hall's YouTube channel. RSVP NOW to receive the stream link and get a reminder!

This event is presented for free with a suggested pay-what-you-can donation: 50% of the proceeds will go to support Yun International Music Foundation, a 501(c)(3) tax-exempt organization that directly supports Philadelphia Young Pianists’ Academy (PYPA).

Hailed by The Philadelphia Inquirer as a “first class talent… superb pianist” and by International Piano (London) for “praises follow her around the world”, Taiwanese-American pianist Ching-Yun Hu is a unique presence on the international concert scene. She is the winner of the Arthur Rubinstein and Concert Artists Guild Competitions, and since her debut with the Philadelphia Orchestra and Israel Philharmonic Orchestra, she has continued to perform internationally at major concert venues across the world. Her albums with Naxos, ArchiMusic, and BMop Sound have received critical acclaims and won the prestigious Golden Melody Award for “Best Classical Album of the Year”.  Pianist Magazine has called her latest Rachmaninoff album as an “essential listening for Rachmaninoff admirers”. Renowned also as a presenter, curator, educator and a passionate classical music promoter, she is the founder and artistic director of renowned Philadelphia Young Pianists’ Academy (PYPA) and serves on the piano faculty at Temple University in Philadelphia.

In this concert, Ching-Yun Hu is joined t by two rising Taiwanese piano stars, Natasha Wu and Yao-Wen Chang, in a program of piano classics by Schubert, Chopin, Liszt, Rachmaninoff and Taiwan's own Tyzen Hsiao.


TCC in New York's 30th Anniversary
The Taipei Cultural Center in New York (TCC), which was established as the first overseas office of Taiwan's Ministry of Culture in 1991, builds connections through arts and culture in New York and throughout North America. TCC’s mission is to reach out to all kinds of arts organization and artists in the US and Canada and support international cultural exchanges, collaborations, and artistic events in order to introduce Taiwan's arts and culture to a broader audience. 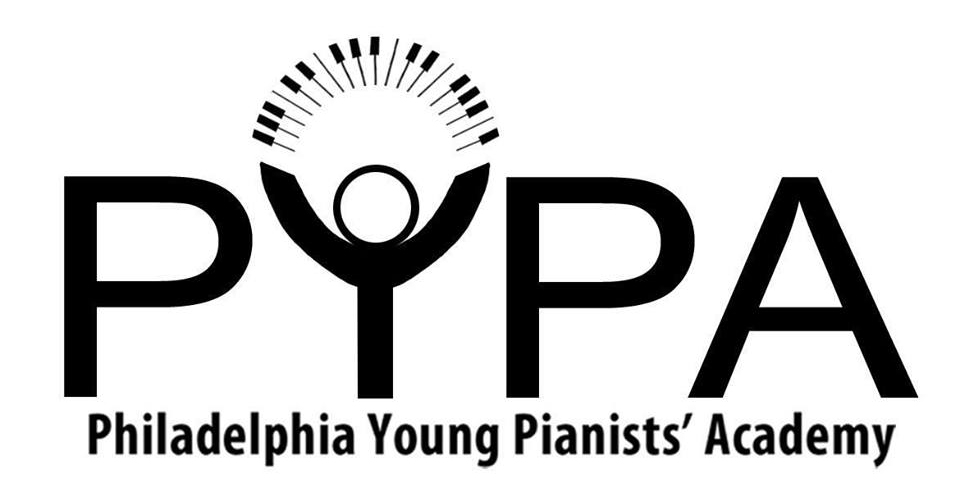