The concert was performed and streamed LIVE from Flushing Town Hall Theater on October 23rd at 7 PM ET. Buy tickets ($7/$5 Members) to receive the video link and enjoy as much as you want until November 23rd!

Mr. González is a stunningly gifted composer and arranger. (The Wall Street Journal)

The culmination of his journey as a young Havana-native who continues and brings the Afro-Cuban music legacy to New York is synthesized in his latest album “The Grand Concourse,” a name inspired by the thoroughfare that runs through the Bronx and a concept that reflects the uncommonly dynamic range of pieces from the pulsating West African bass motif found in Situaciones en 12/8 to the contemporary take on the classical Cuban tradition of the late 19th century to the haunting orchestral jazz ballad of Blood Brothers. Dayramir is making his mark as a leading international composer, orchestrator, bandleader and pianist.


This engagement of Dayramir González & Habana enTRANCé is made possible through the Jazz Touring Network program of Mid Atlantic Arts Foundation with support from the National Endowment for the Arts. 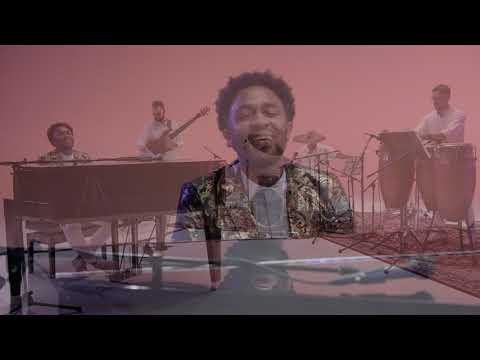