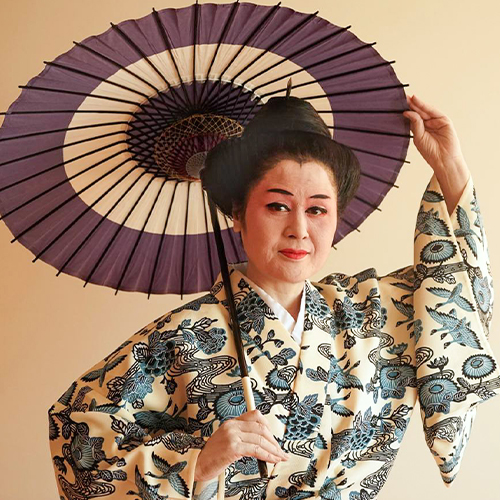 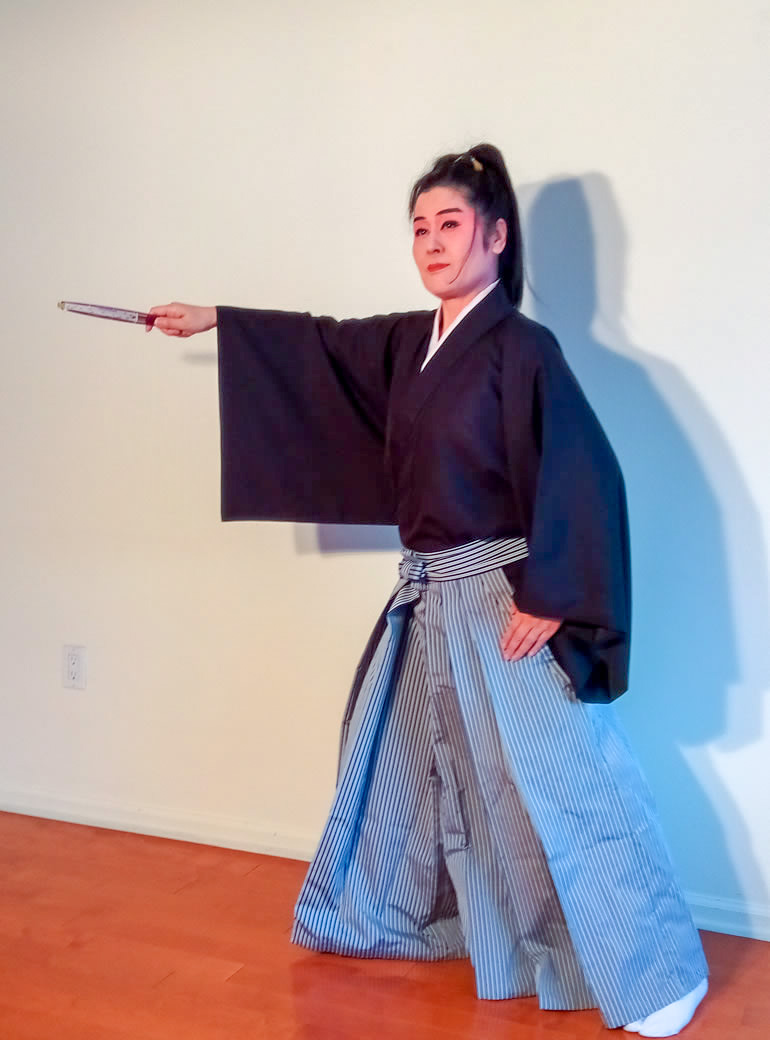 Junko Fisher is a Japanese/Okinawan traditional dancer based in Queens, New York. She was born on the main island of Okinawa, Japan, and grew up in a family of actors and dancers. Starting with her first performance at the age of seven at the Yomitan Village Town Hall, Junko had numerous performance experiences during her years in Okinawa including dance recitals. Moving to Tokyo after graduating high school, Junko studied Japanese traditional dance at the Gojo Ryu School and performed at the National Theater in Tokyo in 1985.

Junko moved to New York in 1988 and later began educating audiences on Okinawan dance and music. She has performed at cultural events and recitals throughout the metropolitan area, upstate New York, and Connecticut. Known for her choreography, Junko performed her original dance in the cast of "Hana, A Chamber Opera in One Act" in Weill Recital Hall at Carnegie Hall in 2011. In addition to Flushing Town Hall, Junko has also presented family-friendly programs at the American Museum of Natural History, Queens libraries, as well as educational programs at elementary schools and universities.

The Kimono (Ki means wearing, Mono means things) is the traditional national garment of Japan. There are different types of Kimono for men, women and children. This assembly introduces students to three basic Kimono styles: formal, semi formal to casual. FTH teaching artist Junko Fisher will also demonstrate how to dress in a casual kimono and tie the Obi belt. A live Q&A will be provided after screening the demonstration.

Dance of the indigenous Ryukyuan people of Okinawa is conventionally classified into four major genres including court dance, Zo Odori (popular dance), modern dance and folk dance. In this program, students will be exposed to a wide range of Ryukyuan dances which are designated as National Important Intangible Cultural Properties of Japan, and learn about native Ryukyuan culture, language and history. These dances are full of vitality as they are often performed during the festive events throughout the islands. In addition, Junko will sing Okinawan folk songs and play the sanshin, a three-string instrument. For grades 3-12!

This assembly introduces different dance genres and stories of Japan. Dances are choreographed and performed by Junko Fisher, including a female dance Sakura Sakura about the custom of cherry blossom viewing, or a male dance Atsumori based on the true story during the Battle of Ichi-no-tani, which took place in 1184, the Heian Period. Between the dance pieces, Junko also presents the process of butai gesho (traditional Japanese stage makeup) and wardrobe changes in front of the audience to help students understand the dance and learn to dress in kimono. For grades 5-12!